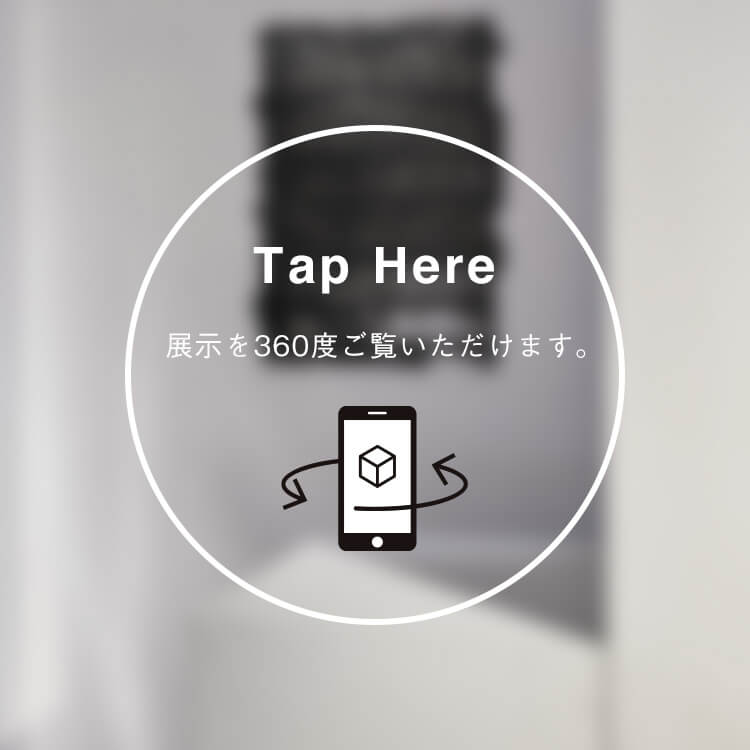 Through the process of shooting, printing and exhibiting what he painted, the artist hoped to raise the following questions:“Where is the ‘essence’ of a picture?Does it only exist in a physical work of art?

Given that the “essence” of a picture is something applied to a medium, or a support, with paint, the “Picture” exhibit releases their “essence” from that. That essence is printed and exhibited in a gallery and at the same time, publicized in an online exhibition. 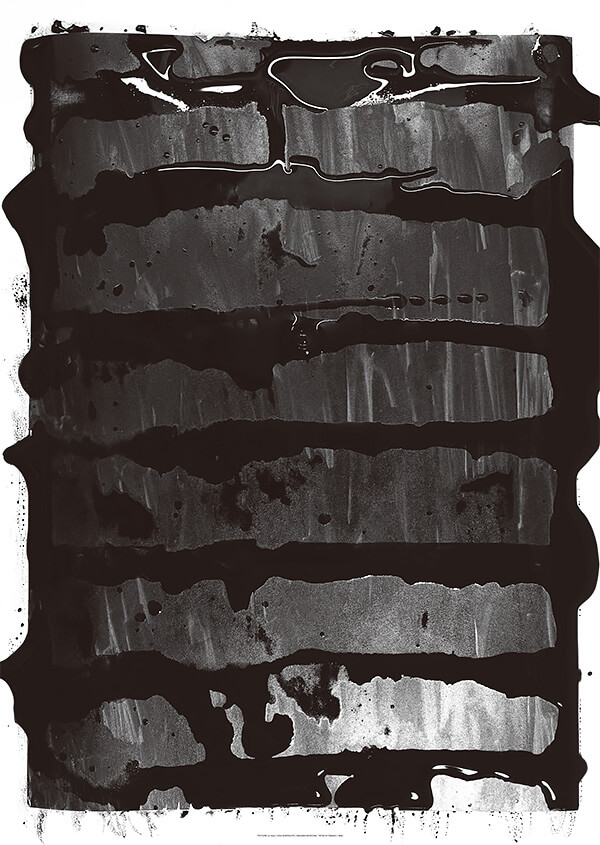 Numbered by the artist

Edition of 5 and 2 Artist’s Proofs

Signed and numbered by the artist

Edition of 5 and 2 Artist’s Proofs

Signed and numbered by the artist

Born in Kyoto. Graduated from Kyoto University of Art and Design, Department of Information Design. After 10 years of drawing without publishing his artworks, he started to release them prolifically in 2013 with his debut solo exhibition. Among 4186 entries from 52 countries,he had won the 5th prize (the 3rd in Japan) at Art Olympia 2015, an International Open Art Competition. One of the co-founders of “_act_”, an art group in Osaka, Japan.

Masashi Mihotani (b. 1987, Osaka) is a photographer whose work addresses ideas of awareness and perception within the context of consumerism. Initially self-taught, Mihotani graduated from Visual Arts Osaka’s photography department in 2015. In recent years he has focused primarily on utilizing everyday objects in place of film negatives to create photograms.

This work has been shown internationally, including a 2019 solo show at Kana Kawanishi Photography gallery (Tokyo, Japan) and as well as the 2019 Daili International Photography Festival (Daili, China) and Artists’ Fair Kyoto 2020 (Kyoto, Japan). In 2018 Mihotani received the Japan Photo Award for his “Images are for illustration purposes” series. He has been featured in IMA Step out! Vol.22 as well as numerous online publications. Mihotani is a current part-time photography instructor at Kyoto University of Art and Design and an artist-in-residence at Kagan Hotel in Kyoto, Japan.