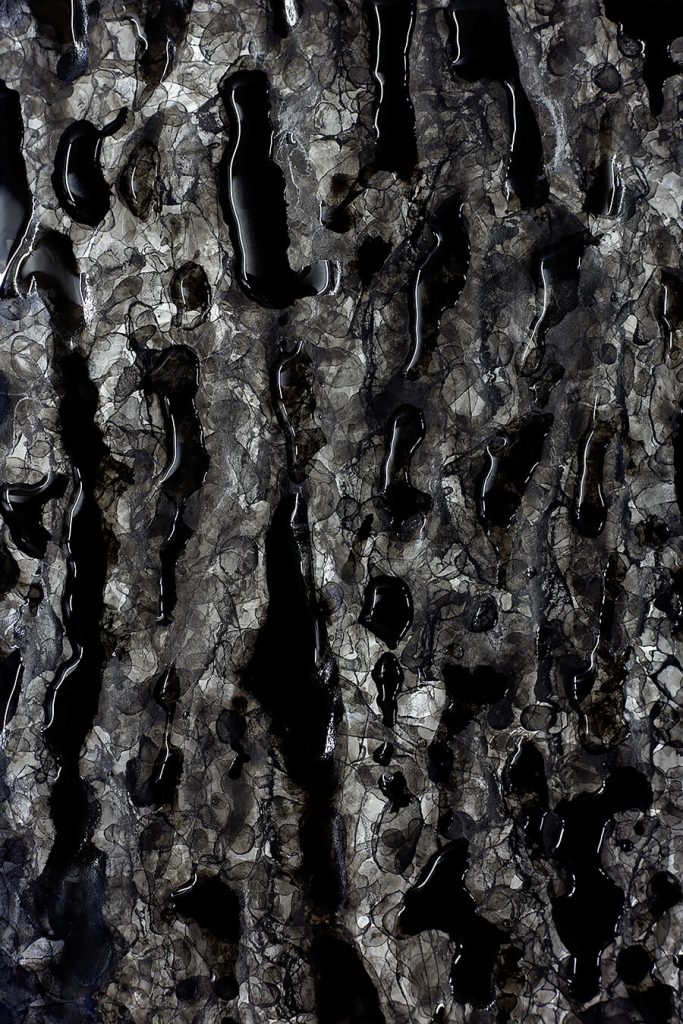 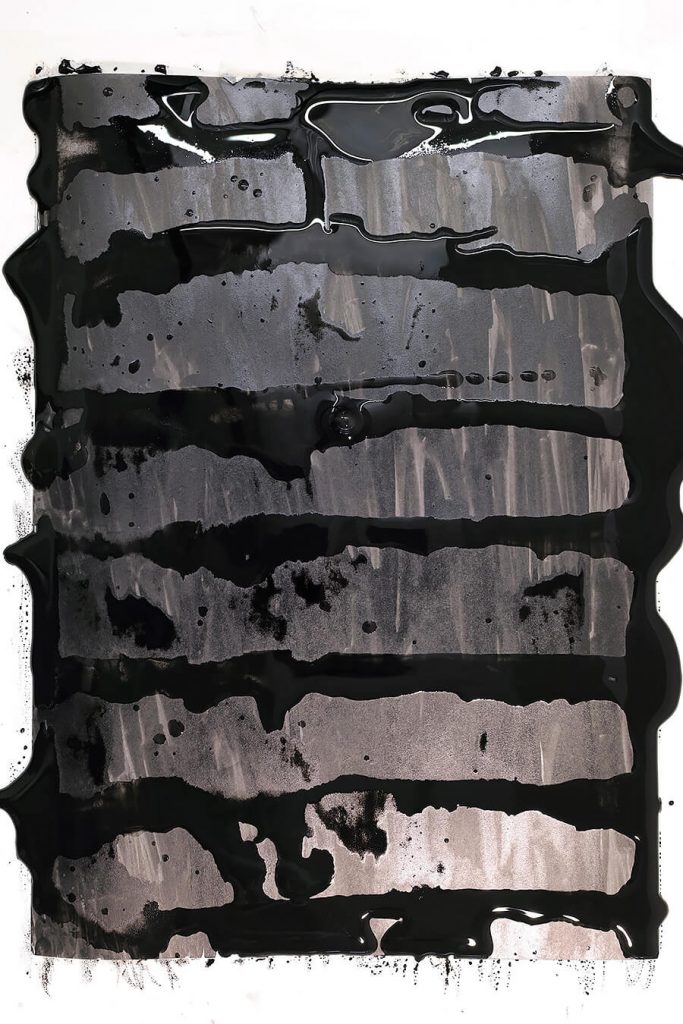 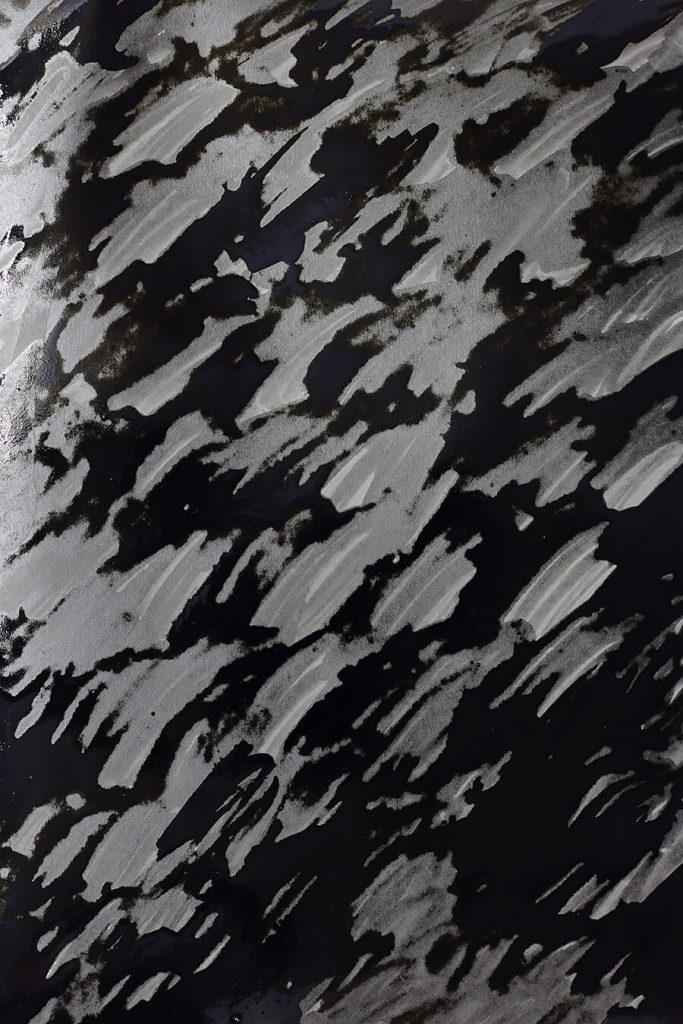 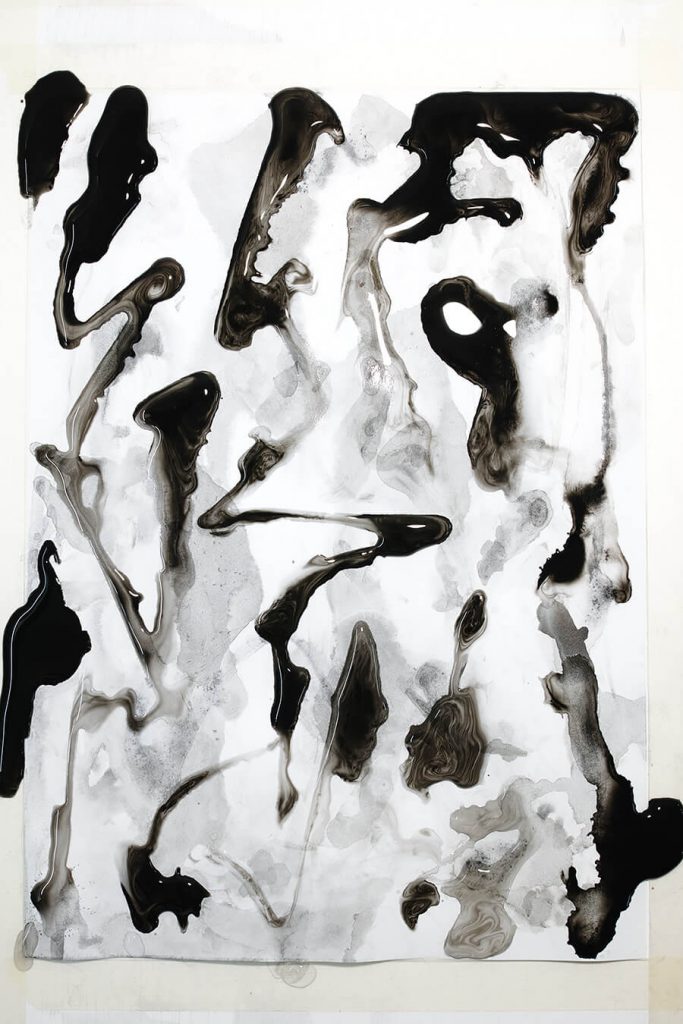 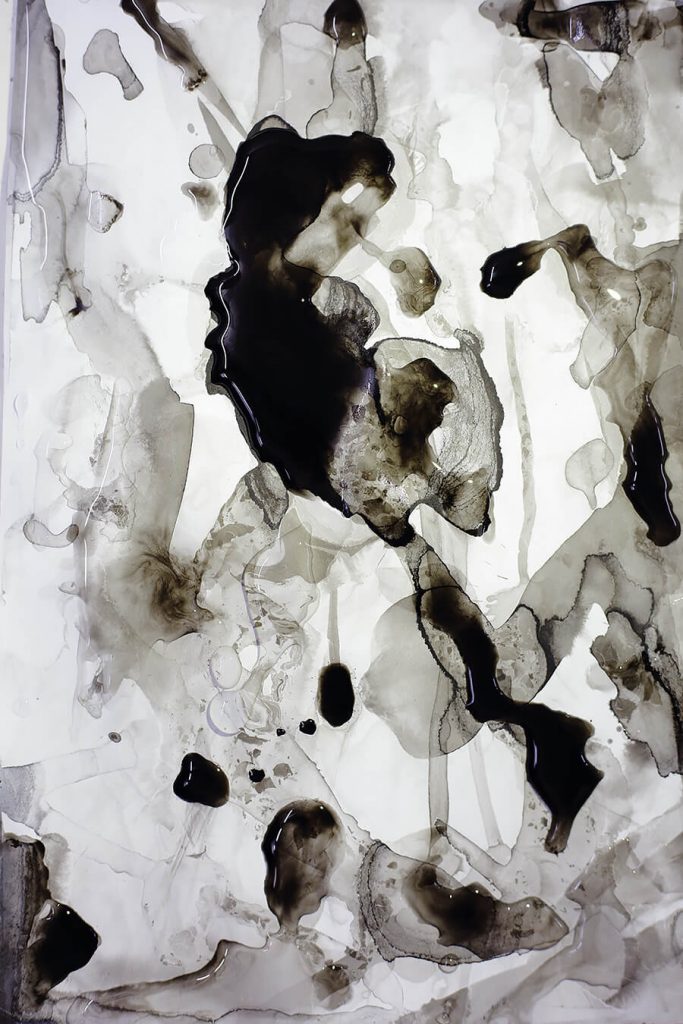 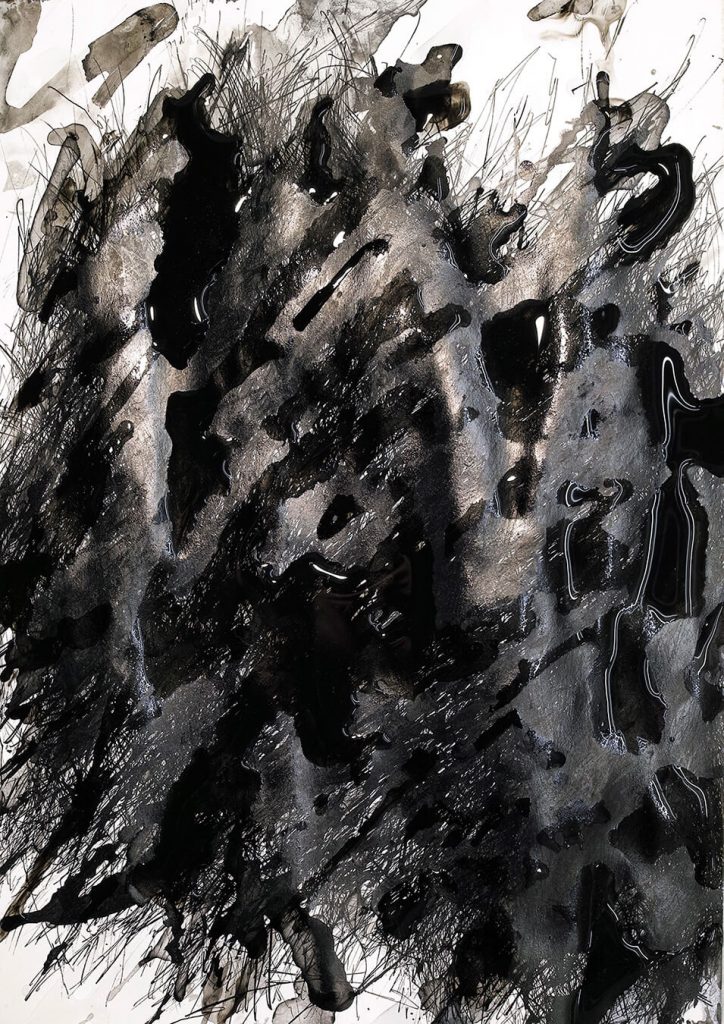 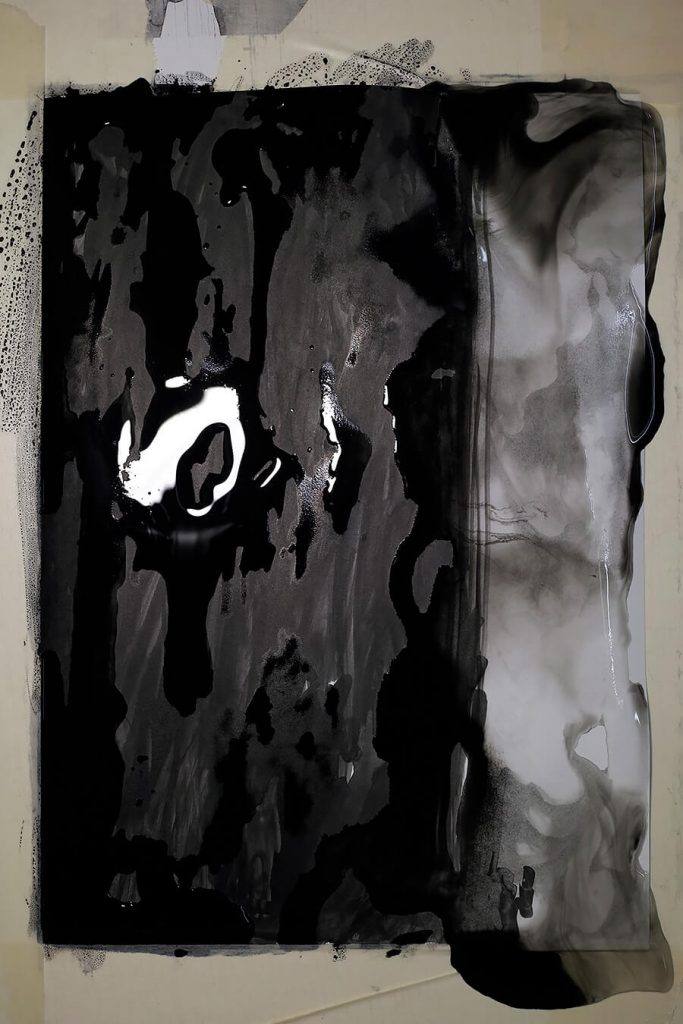 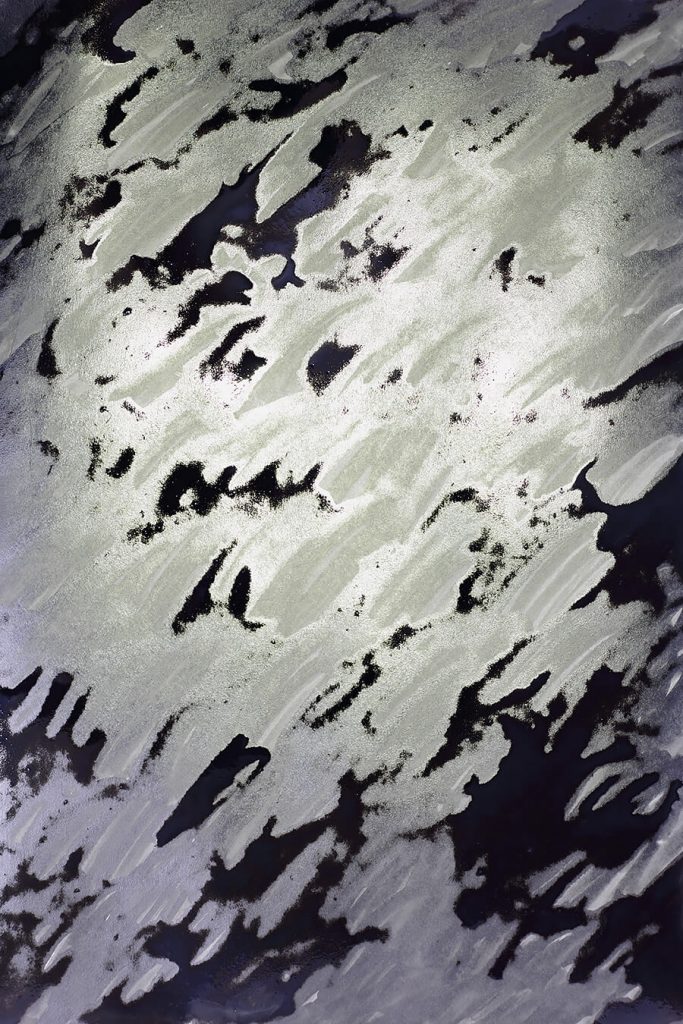 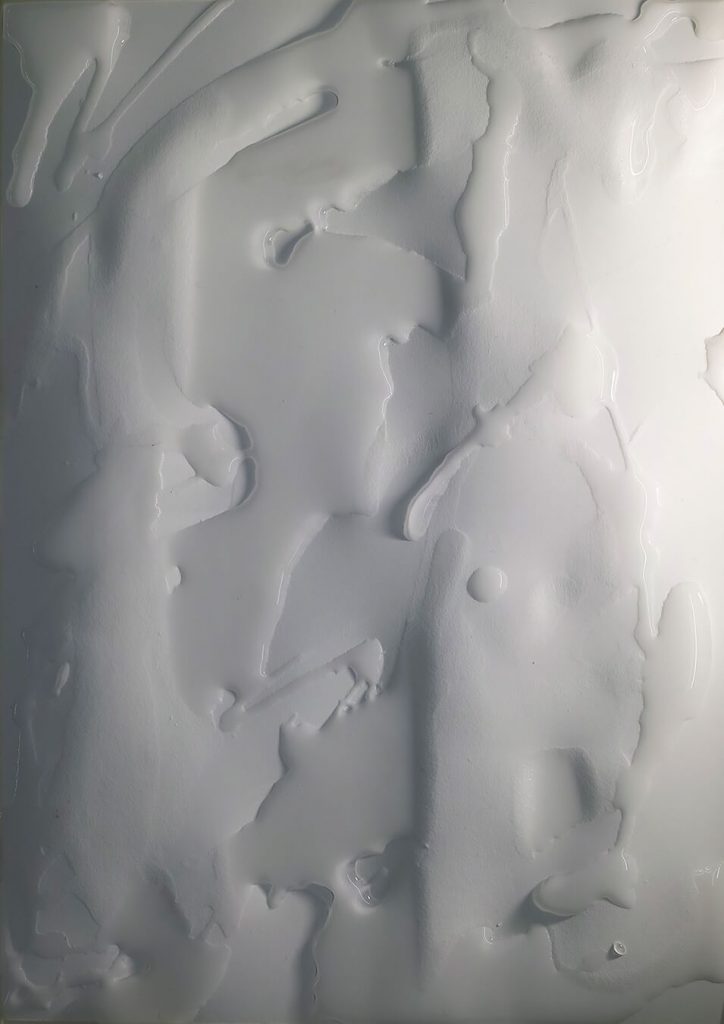 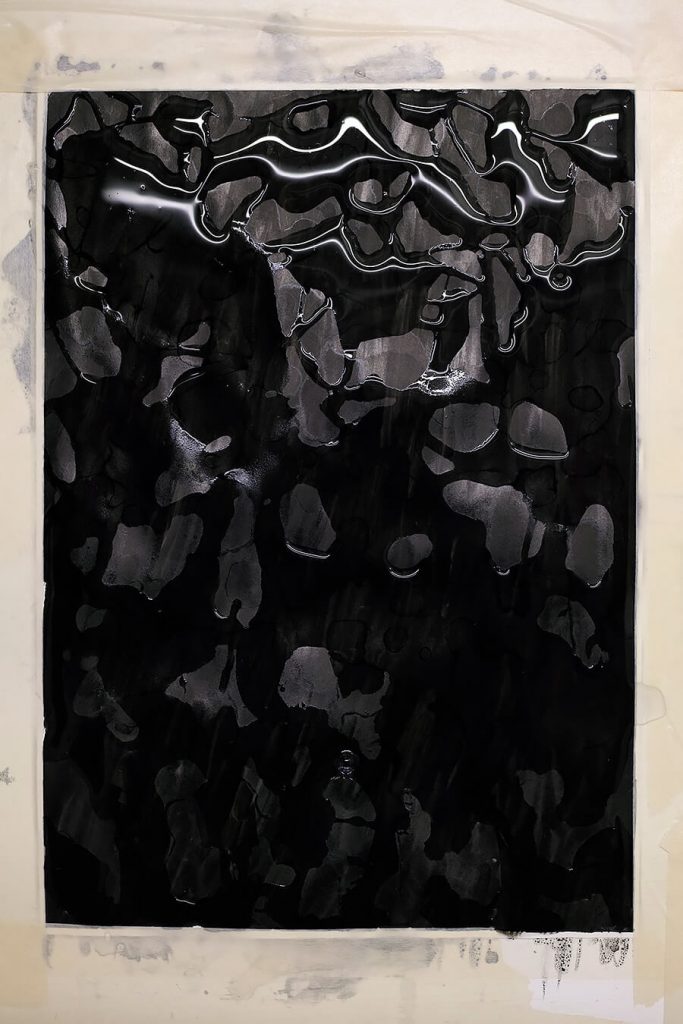 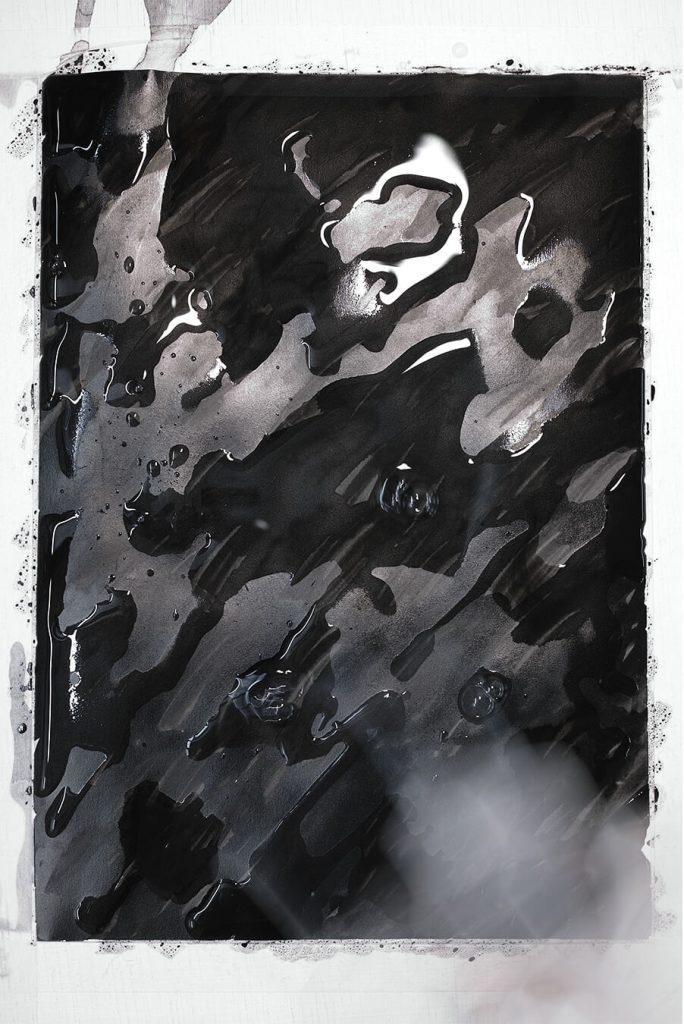 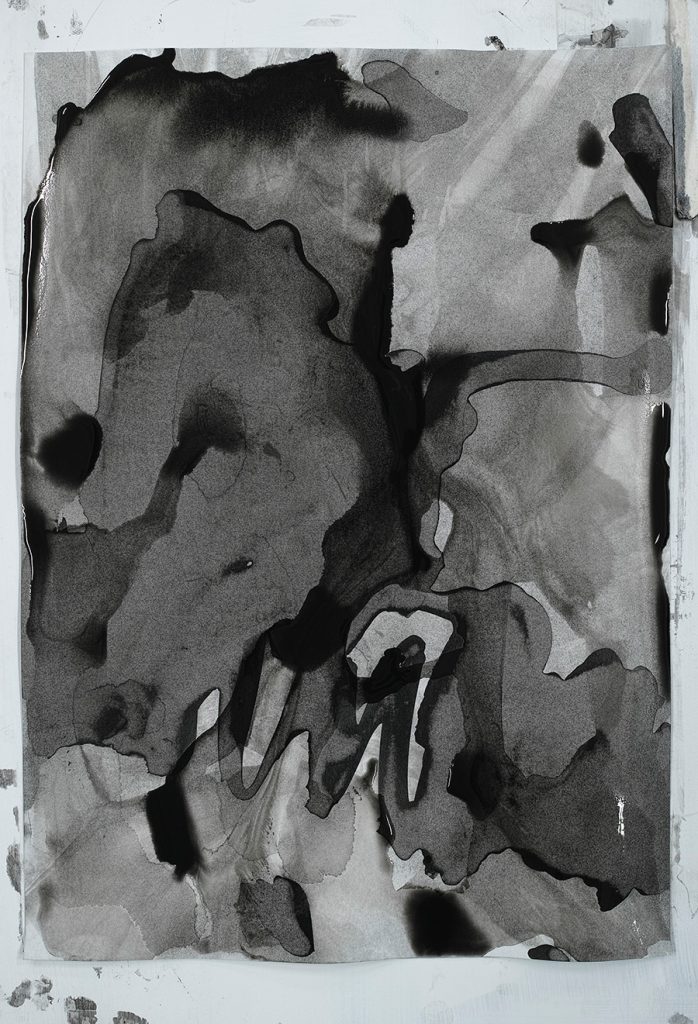 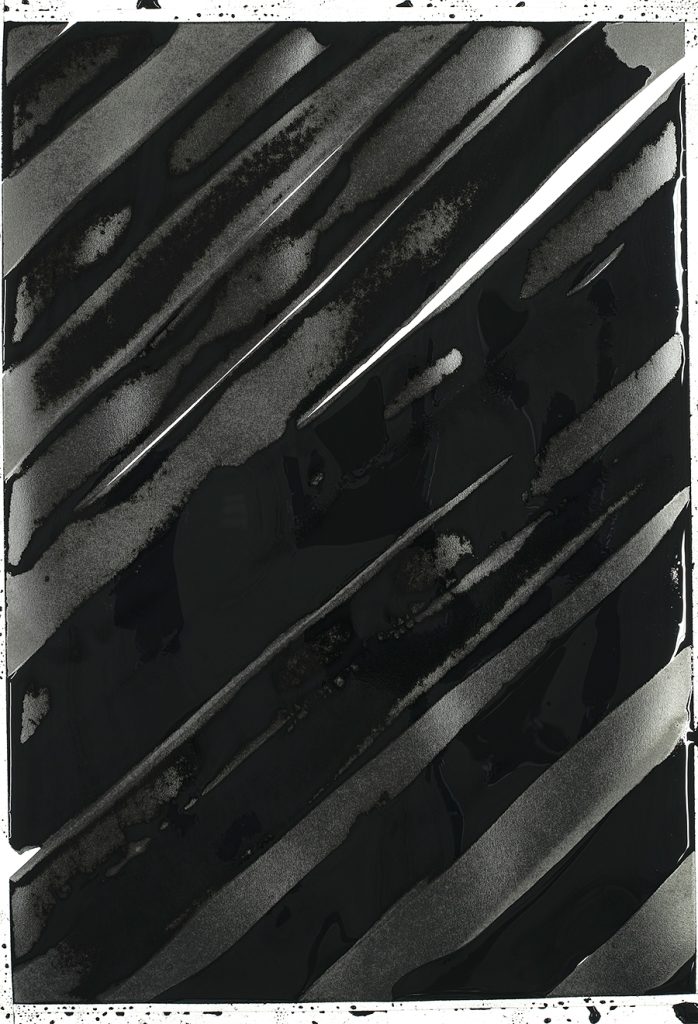 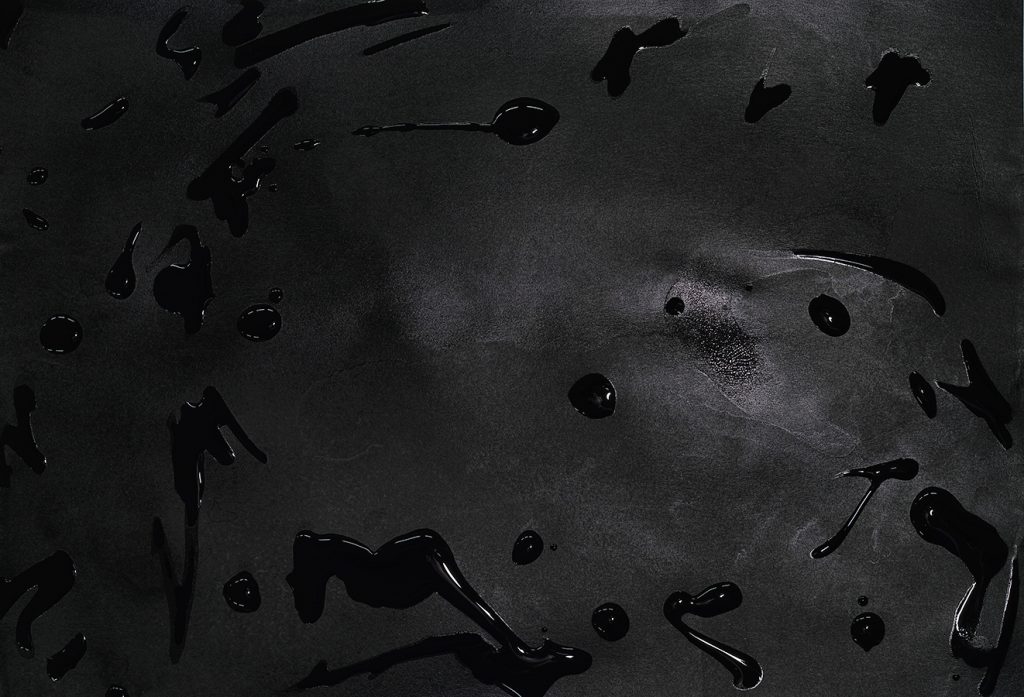 Through the process of shooting, printing and exhibiting what he painted, the artist hoped to raise the following questions:
“Where is the ‘essence’ of a picture?
Does it only exist in a physical work of art?

Given that the “essence” of a picture is something applied to a medium, or a support, with paint, the “Picture” releases their “essence” from that.