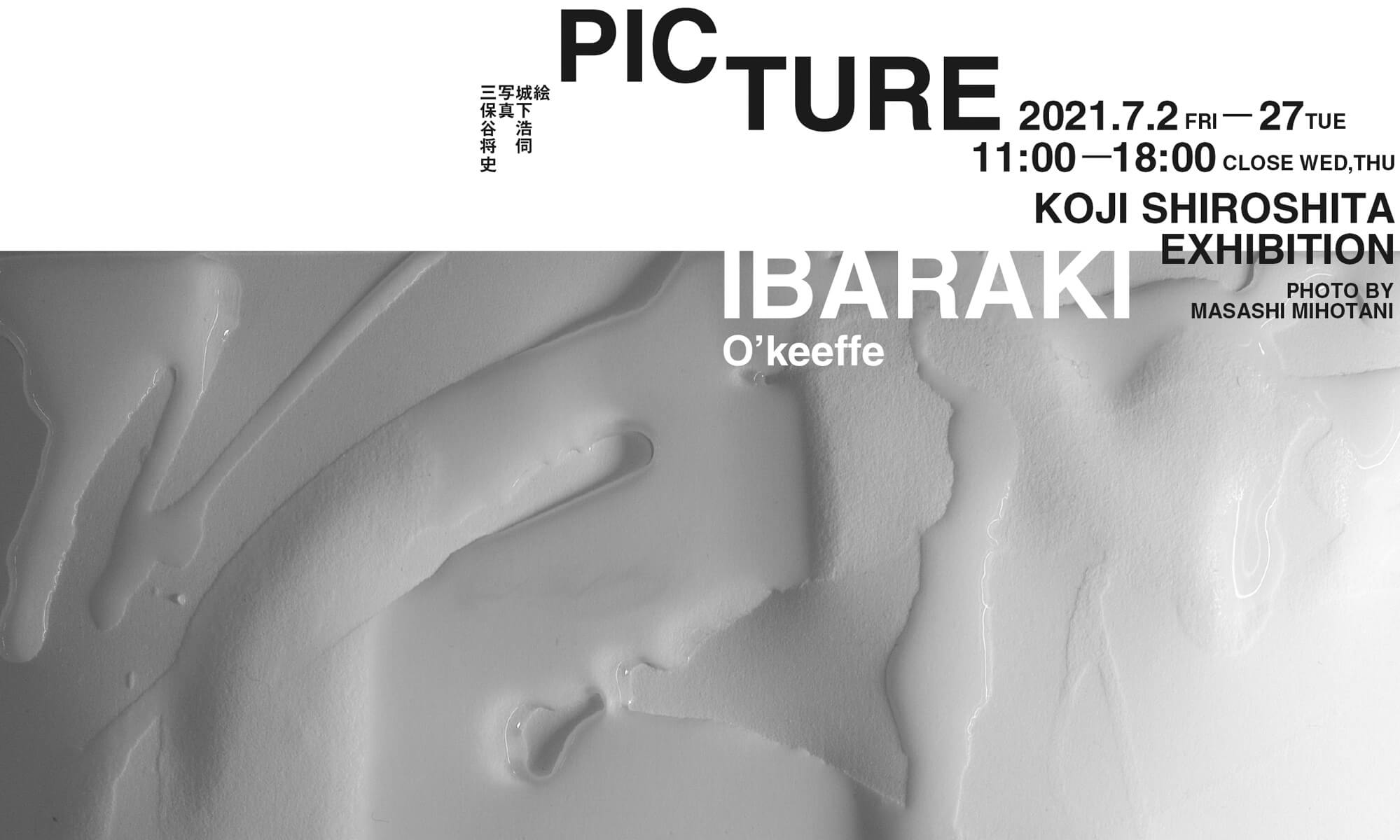 I will hold a touring exhibition of "PICTURE", which was presented at "hitoto" in Osaka in 2020, at "O'keeffe" in Ibaraki.
The gallery exhibition and online exhibition will be open simultaneously.

Through the process of shooting, printing and exhibiting what he painted, the artist hoped to raise the following questions:“Where is the ‘essence’ of a picture?Does it only exist in a physical work of art?

Given that the “essence” of a picture is something applied to a medium, or a support, with paint, the “Picture” exhibit releases their “essence” from that.
That essence is printed and exhibited in a gallery and at the same time, publicized in an online exhibition. 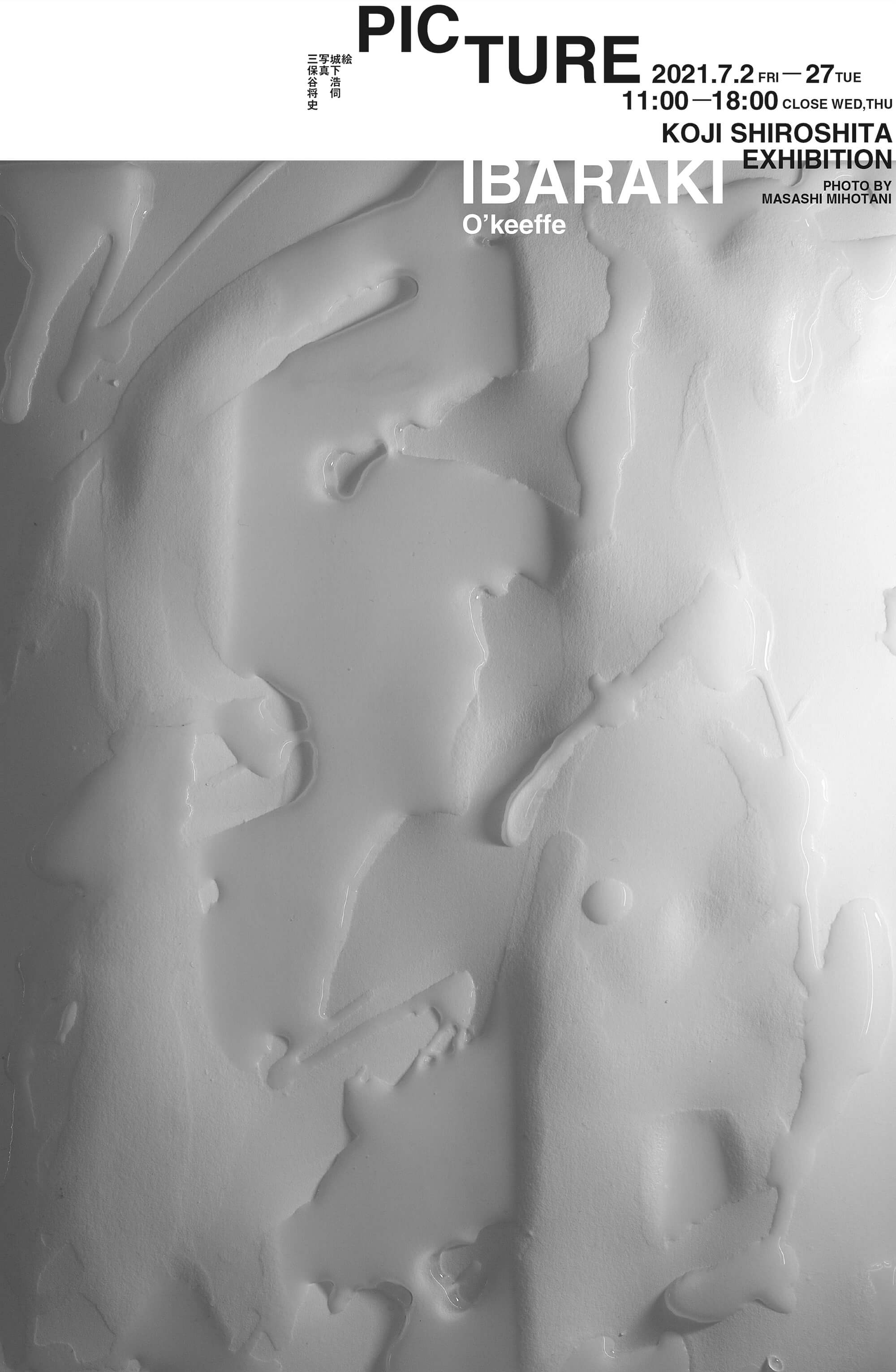 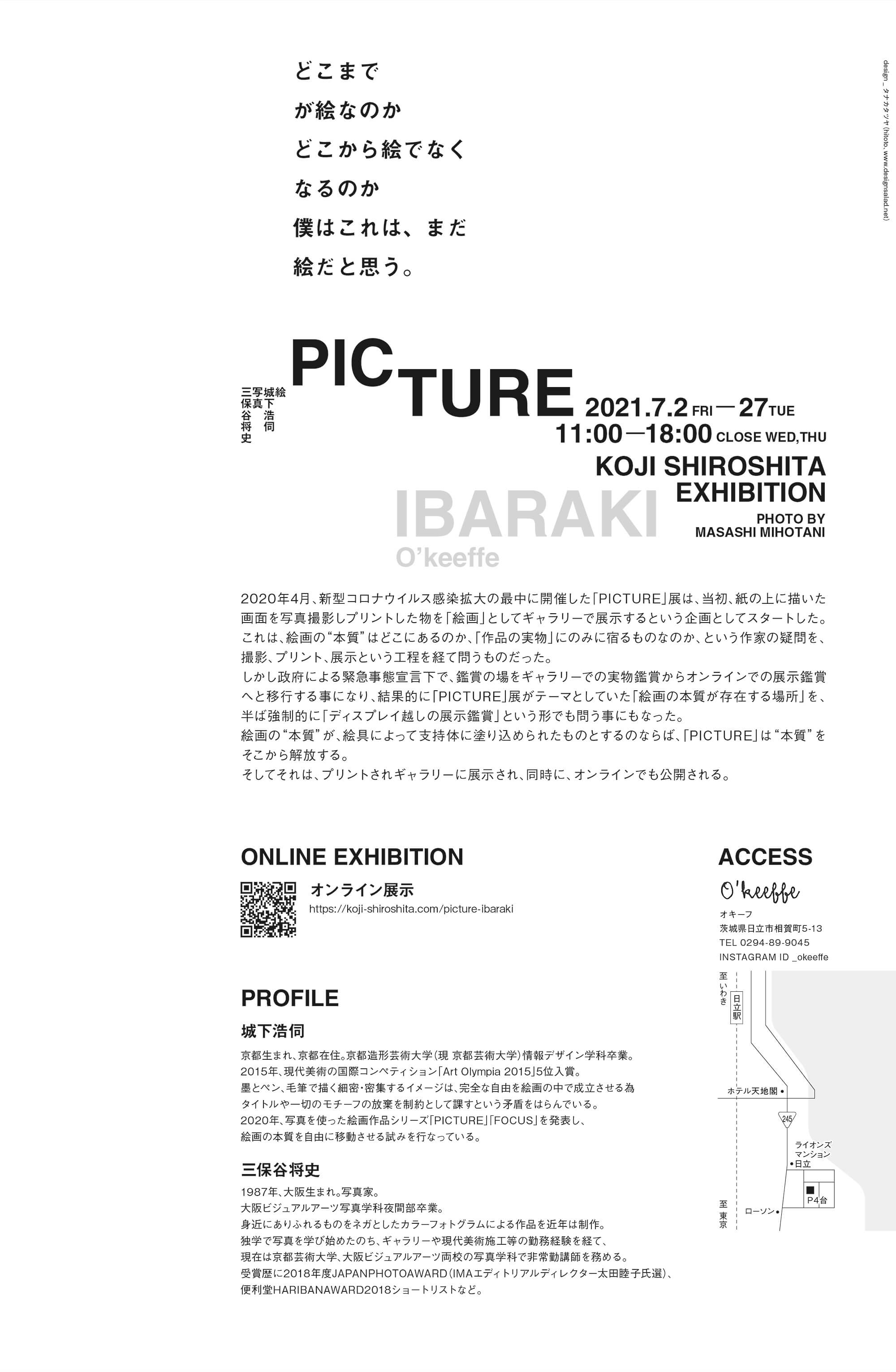